A brief description of the internet speed tests you may use

When using an internet speed test you will be greeted with an array of information. This article will try to explain the various parts of the speed test as it applies to your use of Coviu.

To start, speed tests can be hosted by many companies. For example, netflix.com hosts a speed test called Fast, but there are plenty of them out there including tests hosted by Telstra, iinet, & Ookla. The list goes on.

No matter the test, you will generally be given your download speed, upload speed and a ping.

These tests are measured between you and your nearest server. You can imagine this like a test to see how many lanes of a highway you have going between your own home and this server.

So what does all this mean for your Coviu call?

If you have your video call quality settings set to medium you will need up to 1Mbps (also known as Megabits per second which are equal to 1000 Kbps) up and down to make a call. 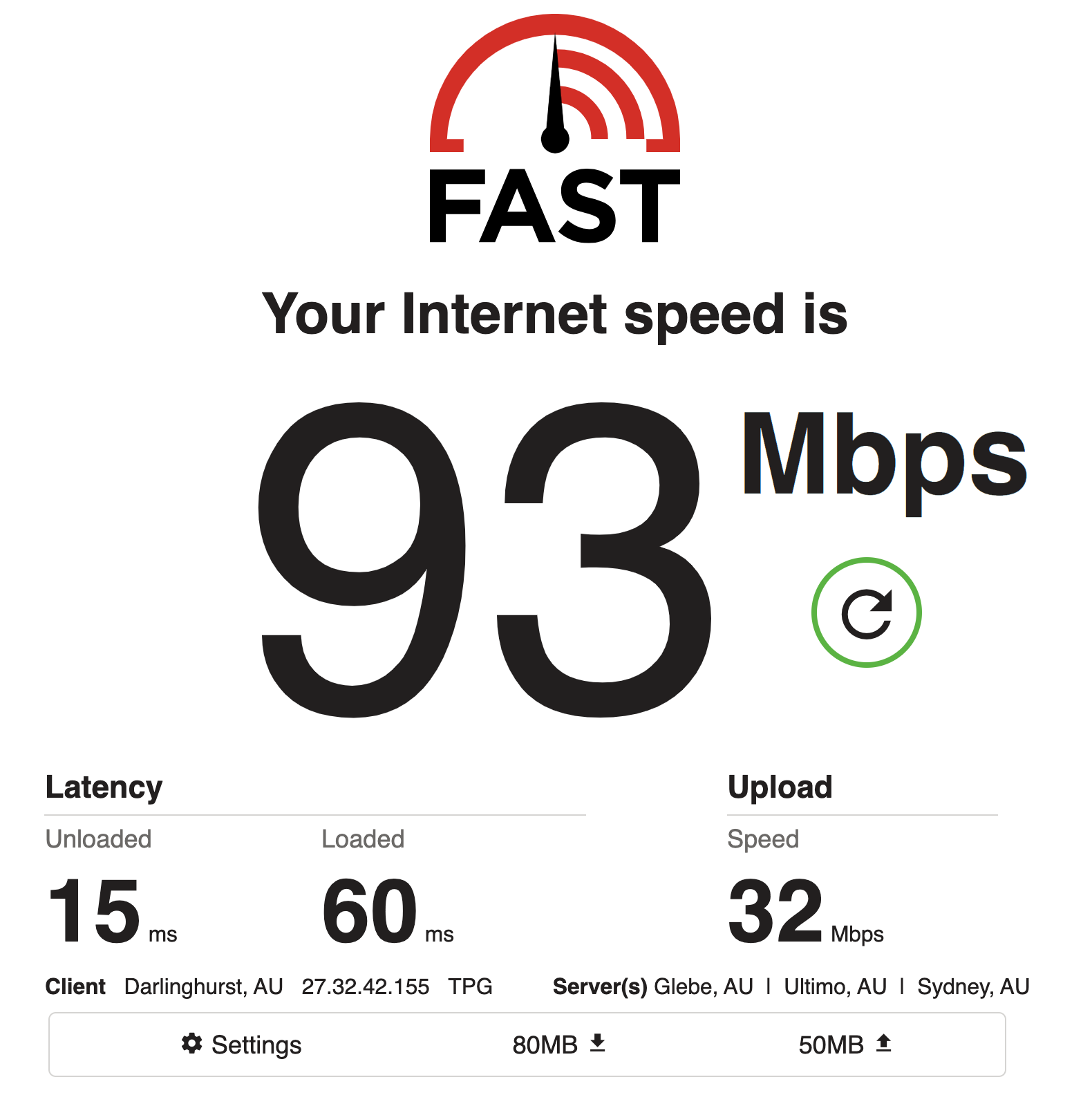 So for example in the above image taken from fast.com, I have 32Mbps worth of lanes leaving my computer to the this server, I have 93Mbps worth of lanes coming back and it took me 15ms to send the smallest fastest car I have to the server and back. Now with 1Mbps required up & down I could have up to 93 video calls coming down towards me at once. One in each lane. However I only have 32 lanes leaving my house. So realistically I can only have up to 32 of these instances of a call going on.

And remember, each 'endpoint' needs 1Mbps up and down. So if I have a group call happening with myself and 3 other people I will actually need 4Mbps download speed for that call as well as 4Mbps upload. 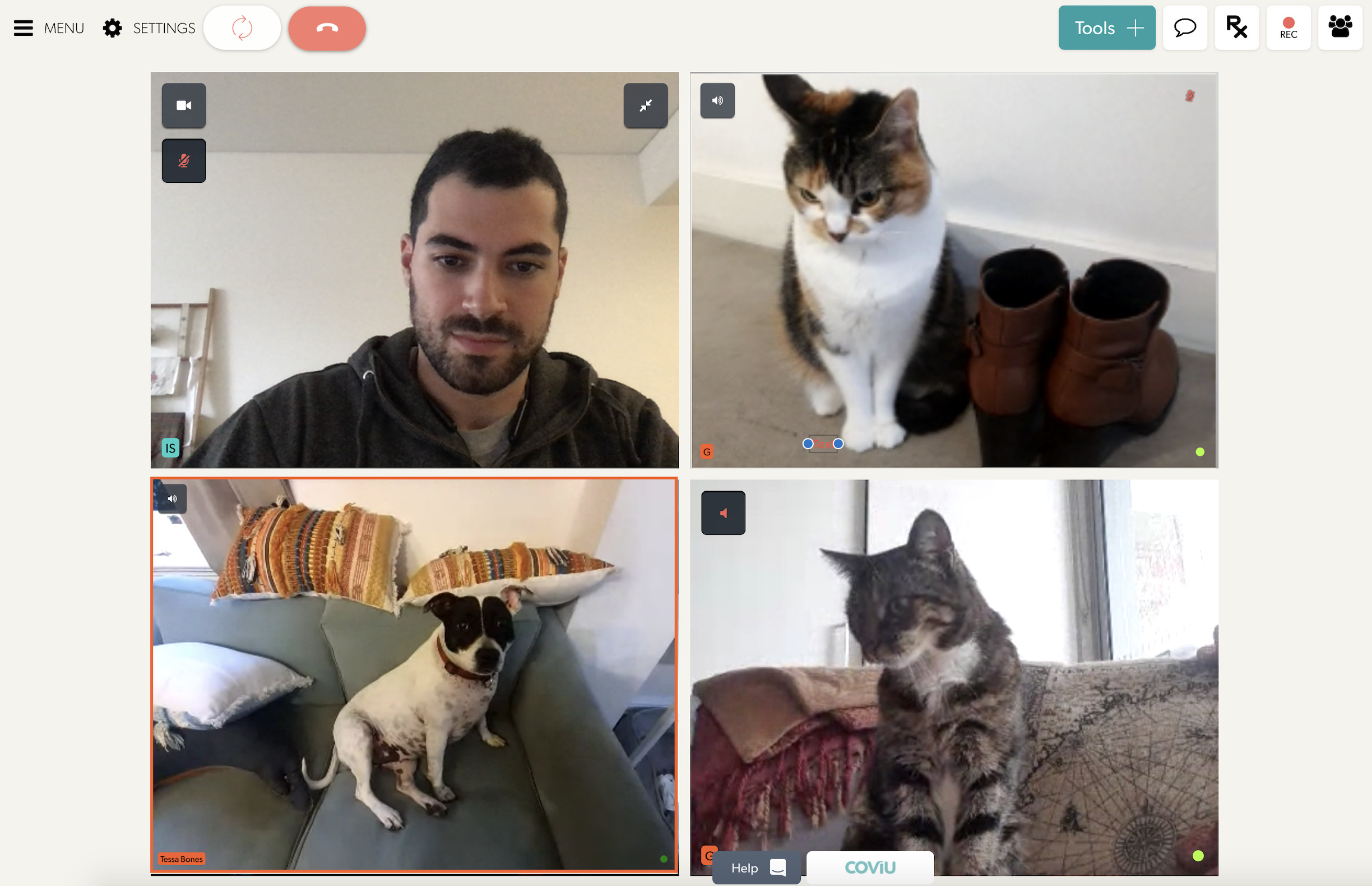 I have more than enough lanes leaving and arriving but I'm still having trouble.

In order to make the call, all participants need the requisite number of lanes to communicate with one another as well as there being enough lanes between you. In order to be as secure as possible Coviu takes the most direct 'road' from you to your client and then builds a tunnel around it so no one can peek in (end to end encryption). The pathway taken needs to have enough lanes too and occasionally this won't be the case.

There are a few things you can do about it to try alleviate any network issues such as these. They can be seen here.